Citation:
--- F.3d ----, 2012 WL 5259002 C.A.6 (Tenn.),2012, Appellate Case No. 11-8066, on appeal from the United States District Court for the Eastern District of Tennessee at Case No. 1:10-cv-260
Tag(s):
Ruling:
The United States Court of Appeals for the Sixth Circuit held that a potential tort claim held by a debtor, which accrued prior to her filing of a Chapter 7 bankruptcy, became property of the estate upon debtor's filing for bankruptcy, and only the bankruptcy trustee had standing to pursue the potential tort claim, absent an abandonment by the trustee.
Procedural context:
Appeal to the United States Court of Appeals for the Sixth Circuit on the district court's granting of a motion for judgment on the pleadings.
Facts:
A potential tort claim accrued in favor of Debtor four days prior to Debtor's filing Chapter 7 bankruptcy. Debtor did not list the potential claim in her bankrupcty schedules. The Chapter 7 Trustee, upon learning of the potential claim, filed a motion to employ an attorney to pursue the claim, which was granted by the bankruptcy court. However, the Trustee did not pursue the claim. After Debtor was discharged, Debtor (and not the Trustee) filed a state court lawsuit on the potential tort claim, via that same attorney who was the subject of the Trustee's motion to employ. The defendant removed the case to federal district court, where the defendant sought and obtained judgment on the pleadings.
Judge(s):
Jeffrey S. Sutton Richard Allen Griffin Helene N. White 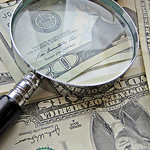 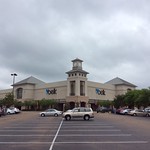 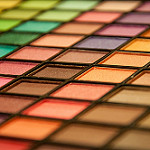 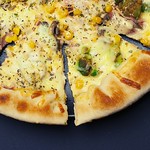 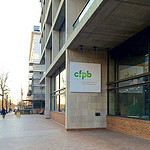