Citation:
Cline v. Ford (In re Cline), BAP No. AZ-14-1503-PaJuKi (B.A.P. 9th Cir. June 30, 2015)
Tag(s):
Ruling:
AFFIRMING the bankruptcy court, the Bankruptcy Appellate Panel of the Ninth Circuit held that the bankruptcy court did not err in sustaining the trustee's objection to the debtors' claimed exemptions under section 522(d) of the Bankruptcy Code. Analyzing Missouri law, the panel observed that Missouri had exercised its option under section 522(b)(2) to opt out of the Bankruptcy Code's exemption scheme. The panel concluded that debtors were domiciled in Missouri and were in fact limited to the exemptions provided in the Missouri exemption statutes, notwithstanding that they were no longer residents of Missouri when they filed their chapter 7 petition.
Procedural context:
Chapter 7 debtors' appeal from order of the bankruptcy court sustaining chapter 7 trustee's objection to debtors' claim of exemptions.
Facts:
Debtors lived in Missouri for ten years before moving to Arizona in the summer of 2013. On November 18, 2013, debtors filed a chapter 7 petition. On Schedule C, debtors claimed some of their property exempt under section 522(d) of the Bankruptcy Code. The chapter 7 trustee objected to debtors' attempt to use the exemptions available under section 522(d), arguing that, pursuant to section 522(b)(3)(A), debtors were limited to claiming those exemptions allowed under Missouri law. A dispute arose regarding whether debtors were required to claim exemptions under Missouri law, even though debtors were no longer residents of Missouri. The bankruptcy court concluded that there was nothing under Missouri's current opt-out statute or exemption statutes requiring an individual to be a resident of the state. The bankruptcy court sustained the trustee's objection and also denied debtors' motion to reconsider. This appeal ensued.
Judge(s):
PAPPAS, JURY, and KIRSCHER 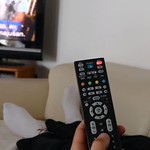 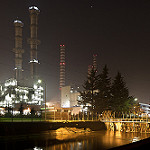 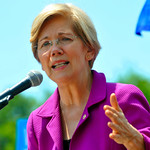 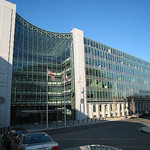 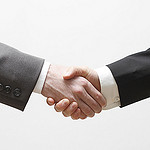