Case Type:
Consumer
Case Status:
Affirmed
Citation:
BAP No. CC-18-1248-LSTa and BAP No. CC-18-1242-LSTa (9th Circuit, Aug 26,2019) Published
Tag(s):
Ruling:
The homeowner's association lien for unpaid assessments on the debtor's condominium was limited to the amount of the HOA's recorded pre-petition state court judgment, and the remainder of its claim was unsecured.
Procedural context:
The debtor objected to the proof of claim filed by her homeowner's association. After briefing and hearings, the bankruptcy court ruled that the homeowner's association's notices of lien, which contained language purporting to impose a lien for future assessments, did not create a continuing lien under California law. As a result, the only lien on the debtor's property resulted from the HOA's judgment lien. The HOA timely appealed the bankruptcy court's order.
Facts:
The debtor owned a condominium in California. The debtor fell behind on her homeowner's dues. The HOA recorded a Notice of Delinquent Assessment Lien in 2008. The HOA filed an amendment to the Notice in 2011. Both the Notice and the Amendment purported to include future assessments and charges. The HOA sued the debtor to enforce the lien and, in 2012, obtained a default judgment for $21,398.02. The judgment was recorded. The HOA began the foreclosure process, but never conducted a sale. In February 2013, the debtor filed a chapter 13 petition. She scheduled the HOA as having two claims: one for $4,000, for assessments and attorney's fees; and another for $8,000 for interest. The plan provided to pay both claims in full, with the first claim bearing interest at 10%. The HOA filed a proof of claim for $64,137.20, with interest at 12%, arguing that the Notice and Amendment were sufficient to grant the HOA a lien for amounts due after the judgment was entered.
Judge(s):
LAFFERTY, SPRAKER, and TAYLOR 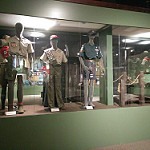 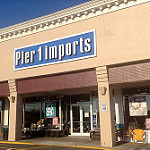 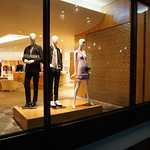 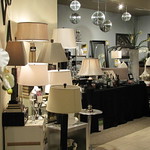 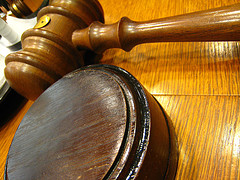