The BAP avoided making a rule that would have allowed convicted felons to discharge student loans more easily than debtors with clean records.

Case Type:
Consumer
Case Status:
Affirmed
Citation:
BAP No. WW-18-1259-BKuF (9th Circuit, Jun 26,2019) Published
Tag(s):
Ruling:
The Bankruptcy Court did not err in finding that the debtor was unable to establish good faith under the Brunner test for the discharge of student debt because of the debtor's criminal conduct that resulted in his inability to pay the debt.
Procedural context:
Appeal from summary judgment that the debtor was not entitled to a discharge of his student debt.
Facts:
The debtor received a law degree and was admitted to the bar. He was hired as a revenue agent for the Internal Revenue Service. While auditing a return, the debtor solicited a bribe from the audited company. The solicitation was reported to law enforcement and the debtor was eventually convicted, incarcerated, and disbarred. After the conviction, he filed a chapter 7 case. His debt consisted almost entirely of $250,000 of student loan debt. After receiving a discharge, he filed a complaint seeking a discharge of the student debt pursuant to section 523(a)(8). The debtor argued that he had been current on the loan before the conviction and disbarment, but was unable to return to his former employment and be employed at his prior income level because of the conviction and disbarment. The defendants moved for summary judgment on the third prong of the Brunner test, which requires a good faith attempt to repay the debt. The defendants argued that the debtor's present financial misfortune was self-imposed as a result of his willful criminal activity. The bankruptcy court agreed, holding that while criminal activity does not per se defeat good faith, the debtor was a lawyer and knew the likely consequence of his criminal behavior, so his financial problem was self-inflicted. The BAP acknowledged that the debtor had done things to establish good faith, including staying current prior to the conviction, seeking forbearance, and diligently job hunting. The BAP agreed there is no per se rule that criminal conduct prevents a good faith finding. However, the BAP found that the Bankruptcy Court did not error by concluding that the the willful criminal behavior tipped the balance against the good faith behavior under the circumstances of the case..
Judge(s):
Brand, Kurtz and Faris 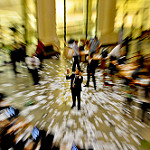 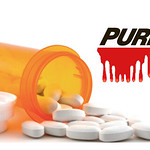 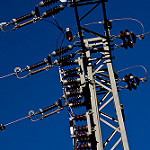 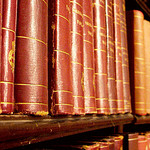